Shellie has spent her career creating and leading impactful programs, policies, and partnerships to improve the health and well-being of people across the United States and around the world.

Shellie previously served as a Special Advisor to the Esports Integrity Commission and the Sport Integrity Global Alliance (SIGA) and COO for SIGA America.  There she developed a plan to implement SIGA’s mission in the U.S. focused on good governance, financial integrity, sports betting integrity and safeguarding athletes in sports.

As the first President and Chief Executive Officer of the United States Center for SafeSport, she led its start-up and rapid expansion to address sexual abuse within the U.S. Olympic and Paralympic Movements.

Shellie was appointed by President Barack Obama as Executive Director of the President’s Council on Fitness, Sports and Nutrition.  She was responsible for developing the vision, strategy and goals of the Council and directing the organization’s daily operations.  In addition, Shellie led the Council’s efforts to support First Lady Michelle Obama’s Let’s Move! initiative to solve the childhood obesity epidemic within a generation.  This included leading the development of Let’s Move! Active Schools.

Shellie has served as Senior Vice President for a fitness technology company where she created strategic partnerships with state, national and international organizations, and corporations to provide health and physical education resources for schools and community organizations.

Shellie is a currently a member of the P.L.A.Y. Sports Board of Directors, the Women’s Sports Foundation’s Advocacy Committee, and the Washington Institute for Business, Government & Society Sports Council.

Shellie received her bachelor’s degree in Community Health Education from the University of Northern Iowa and a master’s degree in Exercise Physiology/Fitness Leadership from Northern Illinois University. She earned a certification in Non-Profit Management from Duke University. Most recently, Shellie completed the Women in Sports and Events Executive Leadership Institute at Dartmouth’s Tuck School of Business.

Shellie enjoys hiking, skiing, and traveling with her partner and their pets.

Please let us know how we can support you to champion health and wellness. 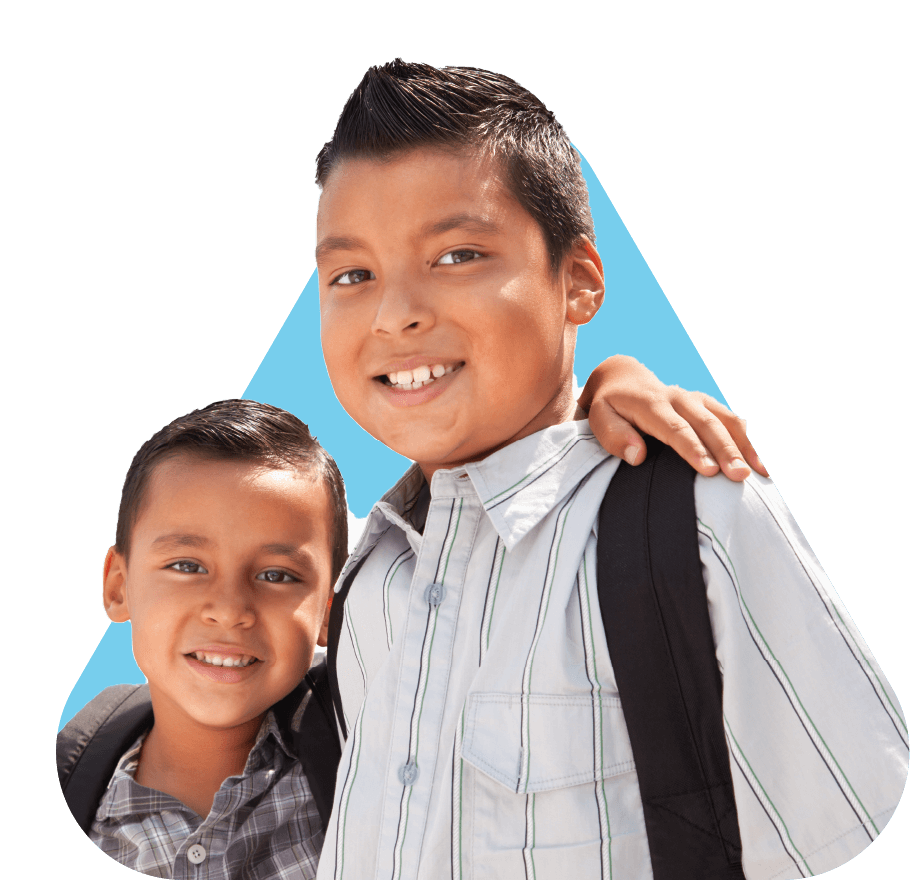